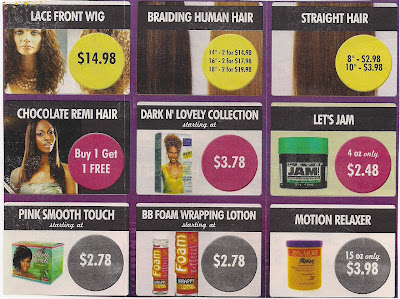 He must be hanging out now with "SMOKEY" from "FRIDAY".

This was mailed to Ross from the U.S.A. four days ago before Whitney Houston died. This is proof of Truman's PSYCHIC POWER. Why else would he have sent it. He has a NOIR sense of saying things. It was not a photo of someone snow skiing,a race car, or an apple. Look at it. Read it. On the news Whitney Houston had globs of hair weave on the floor by the tub. Coincidence. No. PSYCHIC POWER. Even the girl in the ad photo is similar to Whitney Houston. This ad picture was sent in a plain envelope to Ross with nothing else. 100% PSYCHIC POWER. CLAIRVOYANCE. Uri Geller can't top it.

At 3:78 PST ambulances were dispaced to her hotel.

In fact all of the ad wording can apply to WHITNEY HOUSTON.


Uri Geller try and top it.

Notice how the girl in the middle looks like a living Whitney Houston. The model in the top corner has dead eyes and is corpse like.

The CHOCOLATE REMI HAIR is best.

Are these HAIRS for sale one strand at a time?