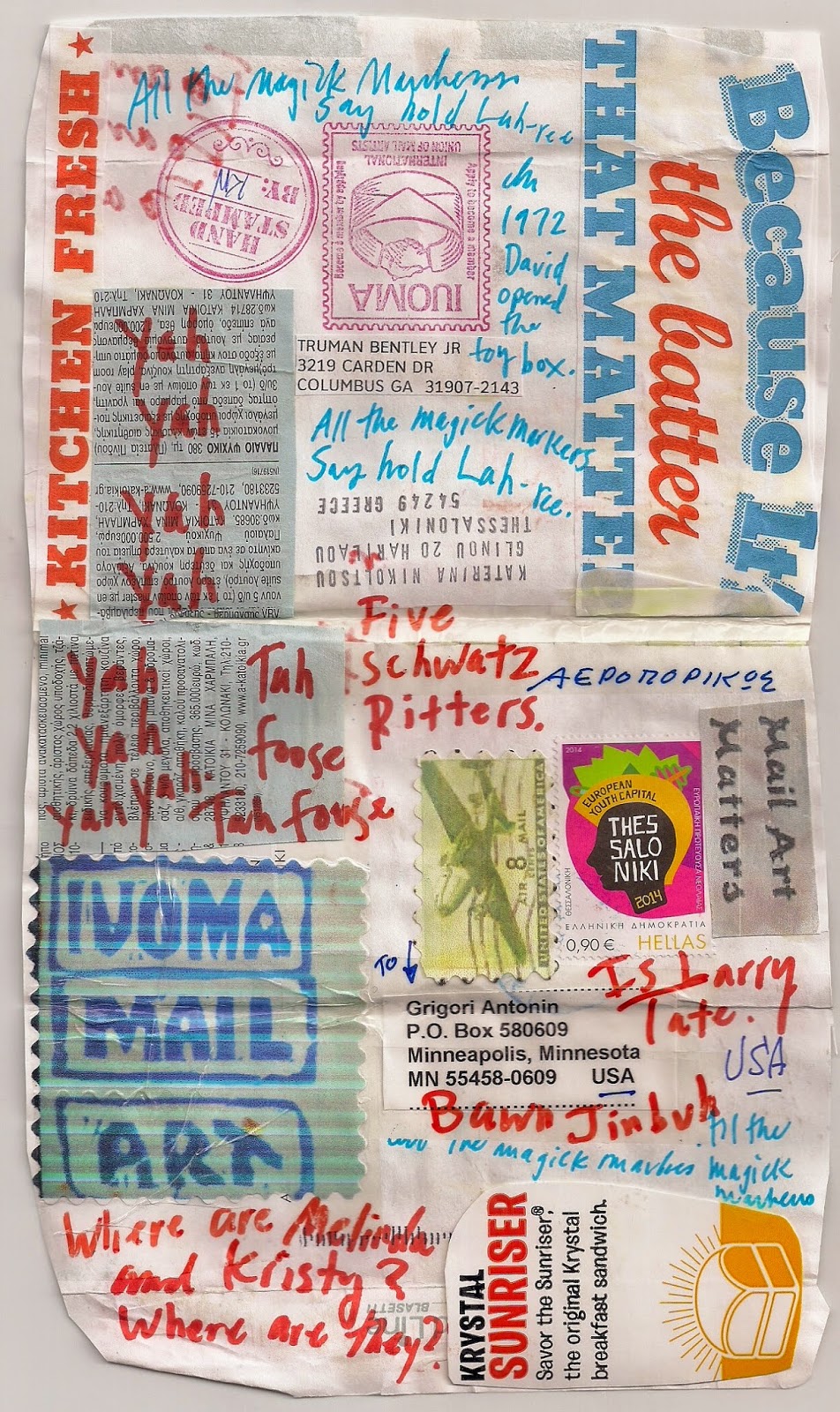 Posted by drosspriddle at 11:10 PM

In 1971-72 I repeated this jingle, "DAVID IS UH NUT. YEAH YEAH YEAH. DAVID IS UH NUT. YEAH YEAH YEAH. AND DARRIN SAID P-YAW!" In my second grade class Darrin said P-YAW any time he described an object moving real fast. A car, rock, person running, etc. David was my friend. He started singing "TRAY CEE EATS DOG DOO ON A STICK" at me over and over. His older sister thought that one up. But it was too gross,vulgar and nasty sounding so the sayer looked bad for saying it. Thus my saying was more popular and others sang it. Over and over. David was in third grade. David got real mad and angry and even cried frustrated tears from the torment of hearing the jingle.