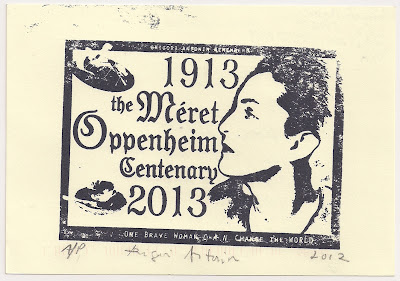 Remember that time Grigori called me a "fascist"? That was funny!

No Ross Priddle. You are far more dangerous than any brown shirted street brawler. You are an INTELLECTUAL and far worse, YOU ARE HIS FRIEND. You are more dangerous than all of them combined and YOU KNOW IT. You are his architect. You design the grand plazas where he foists his magick upon the world. In fact this makes you far more GUILTY than THE DEVIL HIMSELF because YOU Ross Priddle CHOOSE to be E-VILLE! BBBBBWWWWWWAHAHAHAHA! The sad thing is its all because you know one day he'll give you free access to Versaille and all the other grand villas and estate palaces. He'll put calluses on your trigger finger and rope burns on your hands along side knick slips from the knife. In BEING CLEVER You'll stain your boots checking names off the Santa Claus list for him, as you escort the Tsarina and Anastasia down the stairs to the basement in the house of special purpose.
For as you often say Ross Priddle THE DEVIL IS REAL and YOU are a reflection of him, because after all. HE MADE YOU!
For his motto is your own,

Remember. Any man who is more successful than his peers is called a fascist by the reds.