Truman, did you remember that yesterday was Ray Johnson's 20 year "death day"? 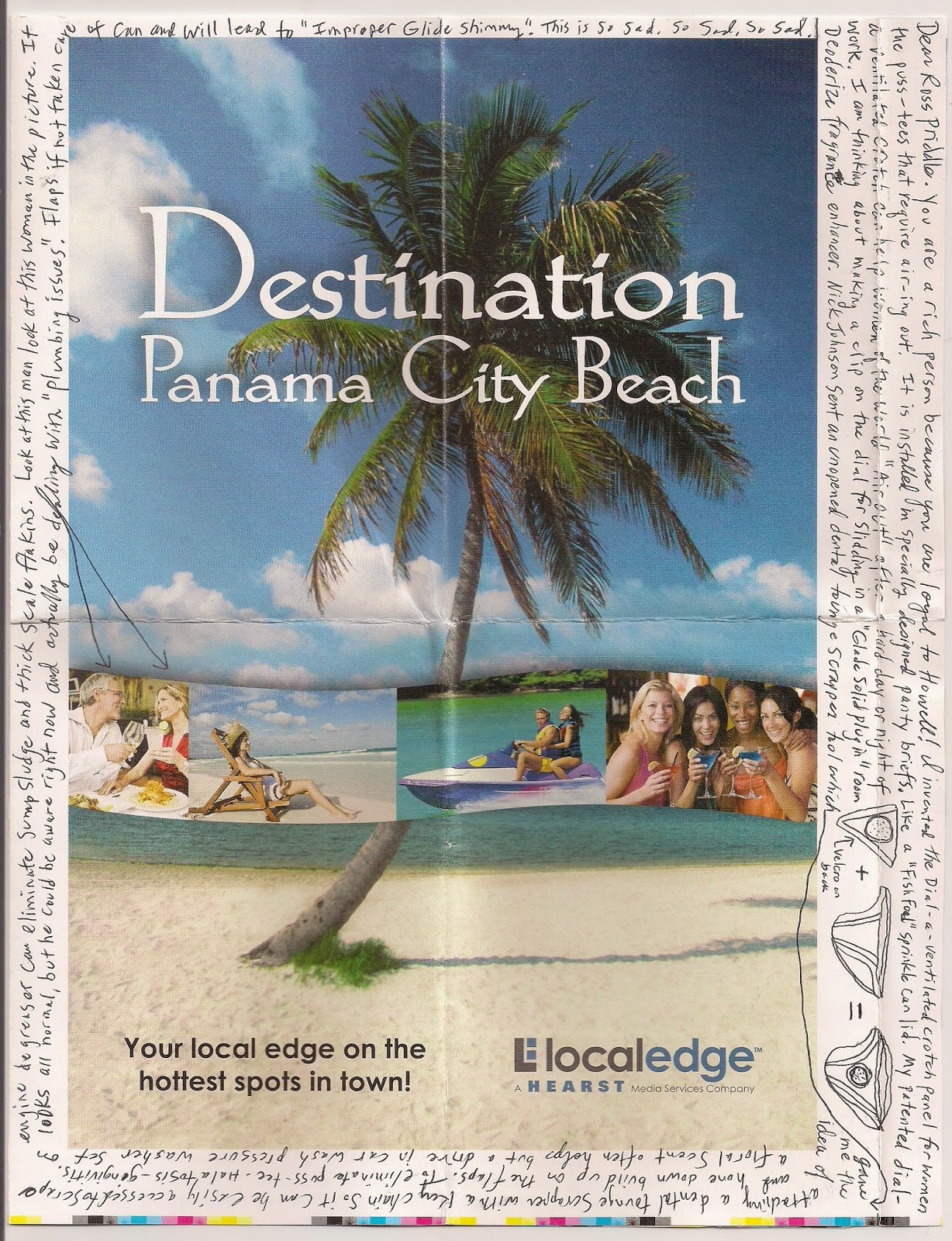 I had an Elvis + James Dean FilmFest on my DVD-player in Ray's honor. Sexy men!😄

I don't believe in death, it's only a passage.

James Dean was a catamite choad nothing. Not a real actor. Not a real complete person. A snot rag. A nothing. Almost as big a joke as bob dylan.

People who take up art as an endeavor because they want attention are not artists. Only TRUMAN BENTLEY JR. is pretty and an artist. He is the sexiest.

Only TRUMAN BENTLEY JR. is a real artist painter.

I have never seen one of Truman's paintings. I wonder if they really exist. Perhaps they're invisible, like Jesus.