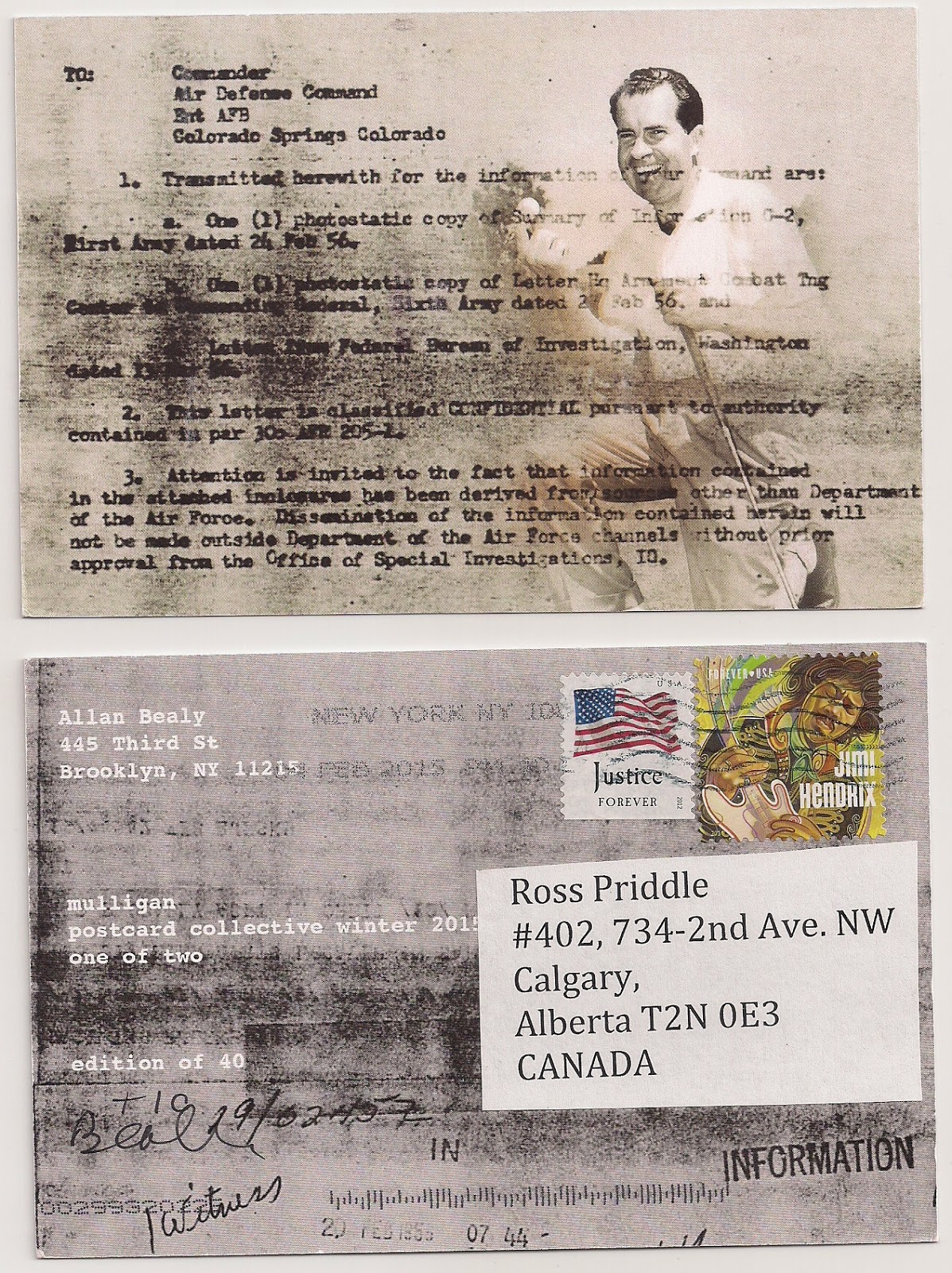 
Posted by drosspriddle at 4:17 PM

Dick Nixon was the grooviest!

When I was in college I would notice the most extreme liberals. Not the cool ones but the seething twisted ones. I would wait until they went to sharpen a pencil or go throw a food wrapper in the trash. I would hide their textbook. To be retrieved later. To be sold far away at other college book store buy backs. I would then buy CANDY and CAKES and PIZZAS. I would laugh about it. I would say, "HEINEKEN! HELL NO! PAPST BLUE RIBBON!", just like my hero in BLUE VELVET.

Women flocked to him because his name was TRICKY DICK.

If the side of his nose was squeezed ZIT CORE NOODLES would CURL OUT OF THE POURS like a PLAYDO FUN FACTORY.

The white noodles from Dick's nose pores can be used to fill the holes in saltine crackers to await serving to SPECIAL GUESTS.

Mash the noodles out of his nostril. Then ask a kind doctor to inject the noodles to form terraced striation patterns on your eye lids. So it looks like VEINS.Pulsing vvvvvveins.

Words should evoke imagery. Like a grain of SLEEPY SAND put on a real piece of CINNAMON GRAHAM CRACKER. Several month's worth. Makes it taste salty.

Have surgeons form your PRY EEN YUS to look just like Nixon's nose.