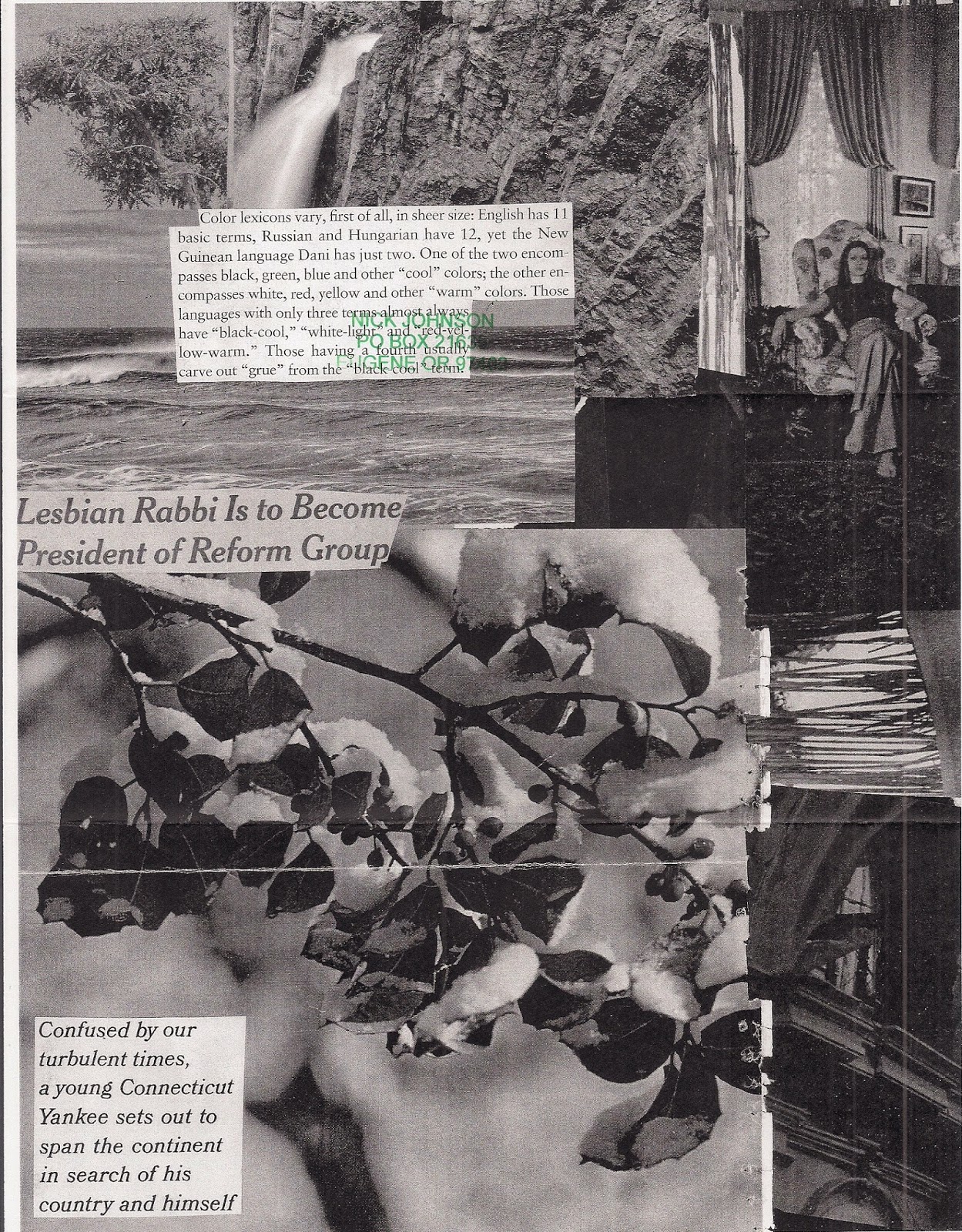 Posted by drosspriddle at 3:24 PM

TRUMAN BENTLEY JR. went after midnight the other night to a tahtool shoppe. He wanted to get a tahtool on his THAIN honoring subway artist Keith Harring. But the shop refused because he has two huge moles on the shaft like LEMMY from MOTORHEAD. They said it had to be VEE DEE. He has been banned from tahtool shops. The word is out. He has VEE DEE.

It is of ITCH. Crusty. Fragrant.

Does TRUMAN BENTLEY JR. really have VEE DEE and two giant Lemmy from Motorhead style MOLE wart growths on the side of his choad horizontal.

The DISINFORMATION DVD of Kembra Phaler and THE WALL OF VAGINA is most excellent. On that disc set there is an older black woman in a blue dress singing IN CANADA YOU CAN BE A QUEEN. Locate these discs Nick Johnson. Watch them. They are good. When finished. Give them to me.

No Nick Johnson. No weeds. George Bush is GREAT. Jeb Bush too. And all the little Bush folks. Vote for them wonderful Bushes. Love them. Love them. Vote for them. Keep canada in its SPOT. Keep them canadians in their assigned spot.

LAUGHING at all THE JOKES sending repetitive mail art every day from the twin bed in the basement of their momma's house. No empathy for their NAME CHECKING BAND WAGON LIVES. Nothing new. Nothing original. Just more RAMEN NOODLES they are. They wish they had the last name JOHNSON. Nick does. And you know what. If ray were alive he would be shaking in his boots because NICK JOHNSON out shines ray a million to one.

When we come to power all ray rabbits are going to be confiscated. Yes. Yes.

REPEAT means no talent. Same as flushing a toilet handle. DIFFERENT is NEW.

The Cheney eye glasses are stylish. Like Gorbechev. Nick needs as many pairs of these glasses as he can find. To be stylish.

do not draw images of ray rabbits. it is really a deflated condom filled with poodge. only nasty ray is supposed to draw this. if you draw one then you are a sick.

When the usa is finally a joke of history. No longer. Like a joke that is in poor taste. Constitutions are going to be fish and chip paper. The future of ANARCHY is the MONKEY WRENCH. The future of anarchy is behaving IGNORING tyrannies. Like homeless peeps taking shits in the stairwells of fine car garages of of of the corporate drone flunkies. The next writers of the future say NO to all tyranny. left, right, up, down. It is all EQUAL. All the same sham of the same PHAROAHS. Pharoahs are all the same. They exist on SLAVES.

The BLACK HELICOPTERS provide a team for FULL BODY MASSAGE.

That would be so great if a black helicopter landed on the roof of my momma's house and a sexy massage team descended into the basement to pleasure me on the twin bed underneath the splyduhman postuh.

Watch TZ SPEAKS on YOU TUBE. Todd is the king of The Philosophy Of THE NEW MAIL ART WORLD. Not other poseurs. Just Todd. And Todd is not a poseur.

Truman got a Vagus Nerve Implant.

Todd Zadnik is COVERED IN VELVET!

Nicholas Johnson has bought a grocery buggy full of hippy snacks from the Halverston Grocery Store in Eugene. Eating Hippy Snacks keeps latte spilling bees away. Eating hippy snacks empowers Pear Tree Pruning and cat watching. Walmart $249 bicycle expenditures and long romantic evenings with Lickems and other choice select Devotchkas. Hippy food is the key to svelt. Like High Karate Cologne. Hippy food creates ambiance and Canadian Thought Loyalties. For the smoke is what is wrong. The Cheney Jeb Worship Power can inflate one to be dressed like members of the band THE COWSILLS. Tofu is the frootronic edge power food. Rambles. Toenail clipping photos. Malox art of BASSA NOVA. For what else is pure yankee. COFFEE?

NICK JOHNSON IS GREAT! But not ya'll!

WORSHIP! PRAY TO THE ONLY GOD!
TRUMAN BENTLEY JR.!

For he is BETTER than your MUTHUH!

What would ray johnson think about Nicholas Johnson, his son, promoting