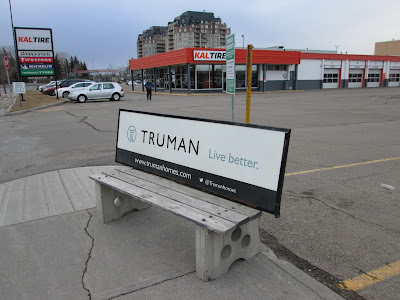 Posted by drosspriddle at 7:15 PM

I'm looking at your pictures and no your tree is not going to die. The crown is still there. In fact that is called slicking the tree. Here is what is going to happen.... Every limb that has been cut off might sprout little suckers. This will leave the stem looking bushy. Now and here is the laughable part, now since the tree cannot feed itself because its lower limbs are not there its roots will send everything to the top. Yes it will get taller faster. This will coincide with the stem getting bushier. And who told you it was a lions tail? It's called a q-tip. Look at it this way, after you are dead and gone your grand children/or great grands, will be able to sell it for the vertical. Hell, might even get some musick wood out of it. So not all is lost.

There's a possibility that Trump is working for HRC. Trump and BClinton are golfing buddies. Trump may be acting like Mussolini to wreck the GOP by taking their far right policies to their logical conclusion, and expose the insanity of those policies for all to see, and making his friend HRC look more presidential in the process. It could all be a terrific set-up. Trump will be granted huge tax breaks on all his real estate holdings for his role in the installation of HRC, after bowing out because of "doctor's orders". Tee off time! They'll both be drunk off their asses and they'll be laughing at all of us.﻿