menus i have known 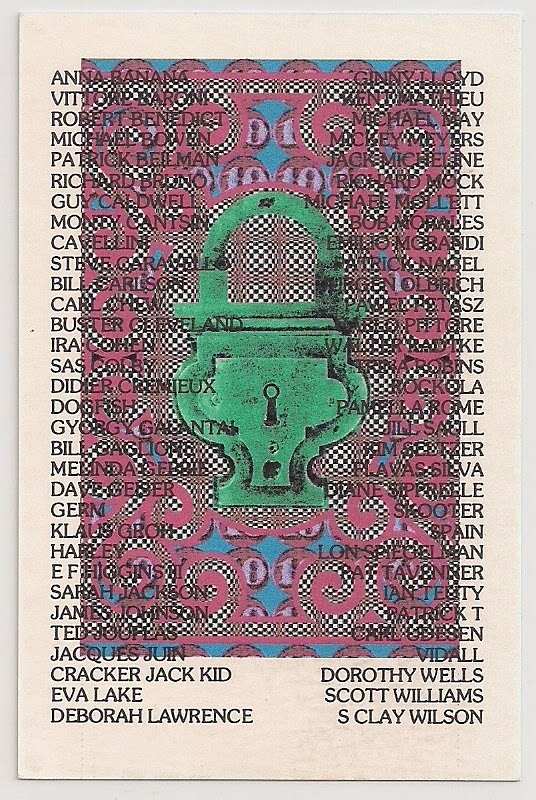 
Posted by drosspriddle at 3:35 PM

Manson felt humiliated, outraged and hellbent on revenge after being rejected for a recording contract by Terry Melcher, a cheese-whiz-kid Columbia Records producer with a slew of sappy and sacharin BUT nonetheless chart-topping sixties songs. "“You’re good, but I wouldn’t know what to do with you,” the fleshy Melcher untactfully told the wanna-be rocker Manson: And with that, Charlie Manson’s dream of becoming a rock star more famous than Elvis, Sinatra, Tom Jones orthe Beatles was -- tragically -- over. When (anything but) madman Charles Manson dispatched his murderous muddy minions to slaughter everyone in a particular ritzy house overlooking Beverly Hills, his target was Doris Day’s only son, Melcher, NOT pregnant actress (actress not star) Sharon Tate, who actually paid Melcher's karmic debt to the bearded messiah of the California desert!

Casey Anthony is working as a live-in "housekeeper" for one of the lawyers who helped get her acquitted of killing her unarmed daughter. This shocking revelation comes as she faces more legal trouble after being sued by the law firm that negotiated a failed book deal about her profoundly interesting life.

America’s most hated former mother remains a virtual recluse inside a McMansion owned by one of her attorneys, Richard Cheney Manson.


“It’s the pink elephant in the room that I hope never shows up,” so says me.

"Mary Jo's death haunted Ted throughout his life," revealed a family friend. "He never made amends with her parents before they died, and it weighed heavily on him."

The Kennedys like Lincoln sent Western Civilization down the toilet.

For months the Abigail Folger and Voitcheich Frykowski lived together in New York but then decided to move out west. In August of 1968 they rented a car and drove to California where they took residence at 2774 Woodstock Rd., in Laurel Canyon, across the street from Mama Cass. When Sharon Tate came back from Italy in 1969 Roman Polanski asked Wojciech Frykowski if he and Abigail Folger would stick around until he came back from England in August 1969. Vojiciech Frykowski couldn't really speak English but both Wojtek Frykowski and Folger were fluent in French. Voytek Frykowski left Poland in 1967 and after spending some time in Paris he moved to the United States. In New York, Polish author Jerzy Kosinski had introduced Vojtyck Frykowski to Abigail Folger. While Abigail tutored him in English Wojciech Frykowski kept a diary in French, Polish and some elementary English where he would take notes and comment on American mores and customs. Voityck Frykowski seemed to want to become a writer like Jerzy Kosinski and began writing drug fueled poetry. Voytik Frykowski had a brief job with Paramount Studios as a set constructor on a Jerry Lewis project but was unhappy with hard work and quit in order to devote more time to taking "trips" with MDA and LSD. On April 16, 1969, one day after failing to file a U.S. Income Tax Return as required of a resident alien, Wojciech Frykowski and Abigail moved into Roman and Sharon's Beverly Hills home to "housesit" while Polanksi and Tate were abroad working on different film projects.