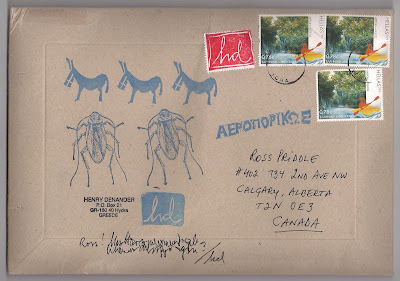 Binkie is the most yappingest dog ever. I despise that dog with the big cyst on its side. It is a blood sucking parasite. A Narcississtic dog. Worse than a psychiatrist. Psychiatrists are hauty blood suckers. They are full of themself. They know nothing about anything but running their big ruse scam on everybody. One minute they say homosexuality is deviant. The next day in the DVM book thingy they say it isn't because they don't want to run off those paying customers. If they could sell an abortion as ice cream we would be in line for BABIES 31 FLAVORS. Oh it isn't a BABY. It is a medical proceedeeeeure. So what. Who cares. Nothing is right or wrong. All that matters is if they say it. If the poster is framed on the wall with the SEAL on it it means they are a DOCTOR. Bunch of Mengeles. Psychiatry is a great scam. Like insurance and hair dye. Sweet Loretta Martin thought she was a woman, but she was an ugly man. Resist much. Obey little. And that means don't buy the bandwagon fashions or the lame latest TV show. Read ragged old books and not a MONKEY PALM SCREEN GADGET. DEMAND a BETAMAX! DEMAND a REEL TO REEL tape player with a tape of THE BEATLES playing WITHIN WITHOUT YOU. GOOGLE "BENNY LAVA" watch him sing and dance. Your muth-uh has a moustache.

Ross. Don't be afraid to say this to people with bad teeth.

GET TO THE DENISS. YOUR TEEF ARE BUTTER.