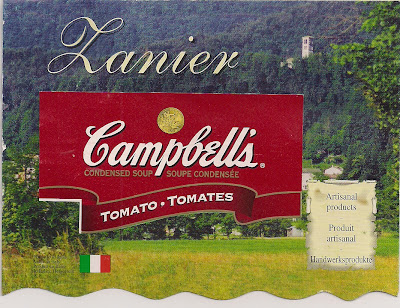 This has gone on far too long. Bob Dylan says he has been looking at Bentspoon every day several times. He demands you post more on Bentspoon. Bob Dylan demands! Listen to the command of singer song writer social ativist Bob Dylan and get Bentspoon back like Bob dylan says it is supposed to be. Do as Bob Dylan says!