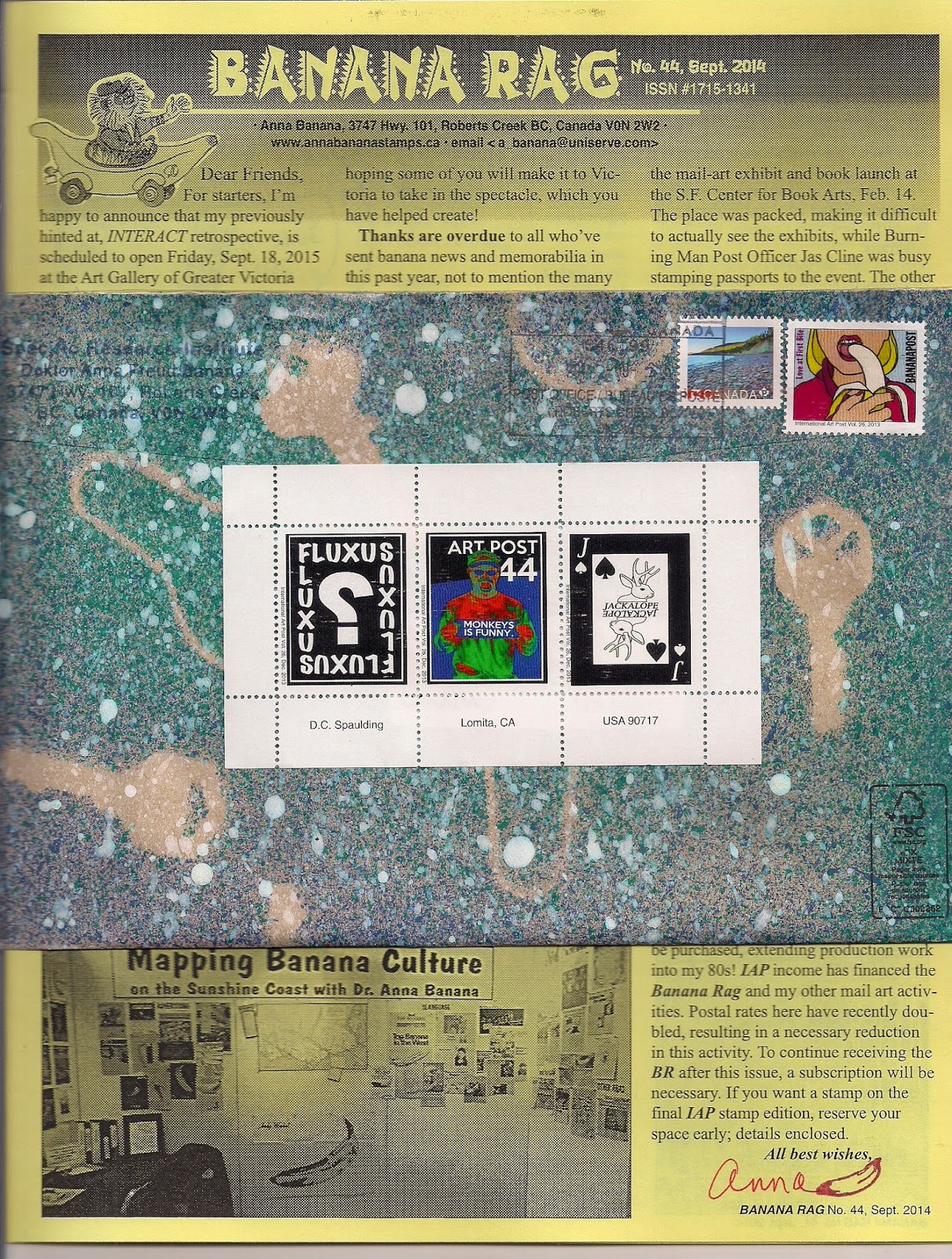 
Posted by drosspriddle at 4:21 PM

Is that a banana in your pocket?

She plays Anna Freud Truman as Sigmund Freud in a “Great Moments in Herstory” segment in which Anna recounts her Electra complex-infested dream to her father, who tries his best not to get turned on: “Sometimes a banana is just a banana. Anna? Please don’t mention this to Mama.”

If a man is Sean Connery James Bond Dr.No/Goldfinger c.1964, and is getting STEADY FLOW of female pastry. When a man is full. He does not have the urge to dine. Also, Alpha Wolf males of WESTERN fabric are repulsed by the idea of using kin for shag material. Please note there Ross that sometimes folks are posting anonymously in a style intentionally to make you think it is me.

Ross. I am dumb, but I ain't that stupid.

Wine them, dine them.
My love for Aunt Bee is so great,
my heart melts for it 'til the dusk of day.
The night lubricates when it's away,
grease, slap 'til day's dawn.

Its beauty is great,
Wondering mind 'til it sees,
swallowing is all I do,
While waiting for the moment, for it to say "I do."

Poem:
in “Great in her Anna?
which turned on: “Sometimes a mention this
complex-infested who not just Please
a her her his best is just
Anna in Anna is mention
Herstory Sigmund in complex-infested best on: banana

No, that is not a banana in my pocket!

they are famous artists.

they are real artists.

he is a real artist.

him is uh real artist.

Shop lifting freak! One. Two. Three. Four. I saw you steal those packs of cigarettes. You stole the tobacco Howard! HOWARD STOLE THE TOBACCO! Alma I want the cactus! Gih mih the cactus!

Anna Banana's address is under the image on this comment and you can send her a $15.00 check (with your snail mail address, of course) to subscribe to the next two issues of BANANA RAG

This Bennett is onto the Velvet Underground. And yes, the Banana is full of ART YES. It is sanctioned and approved by The Spanish Art specialist Namurt LeBent.

I think these Bennetts gots ART.

Poem:
of intending. Dobalena, Clipper more
Clipper plea Never China is the Poetry
of self the calling Read
Bob Zilch! Zilch! China defense. Dobalena, about
people Zilch! Zilch! plea self
is Alameda is the It Generator by

"No one can pull the wool over my eyes. Cashmere maybe, but wool, never." -- Thurston Howell III, American philanthropist

"Is this a Banana which I see before me, The handle toward my hand?" - (MacBanana; Act II, Scene I).

I know this is personal, and I was just wondering so you need not answer, but do you like turkey "bacon"? I happen to think it's OK, not equal to the real McCoy but still OK. So what do you think?

turkey bacon is the love doll of bacon.

turkey bacon is the strap on of bacon.

Way in which TRUMAN BENTLEY JR. is like the Christ Jesus: both eschew foreskin, the Law must be respected.

The arab strap is the turkey bacon of sexual accoutrements.

Way in which TRUMAN BENTLEY JR. is like the Christ Jesus: both keep kosher in their own way.

ANSWER THE QUESTION!!!! Is THAT a luscious, ripe banana in your Levi's dockers's pocket??

it is a full RUDY RAY MOORE kilbossa.

Sara Jane Moore was only taking orders from _ichard _ruce _heney, do I have to spell it all the way out for you or do you know what I'm saying. Can YOU dig it? Stevie Ray Vaughan, Ivan Vaughan and Robert Vaughan were in on it too? Open channel D, open channel D. Leo G. Carroll and Diahann Carroll were also in the know, not know nothings but know somethings who did nothing!!!

Who the heck is Ivan Vaughan?!?!? And why is saying those terrible things?

Michael Kane won a Meyer for his performance as Max von Cider in "Banana and her Sisters", that was in the 1970's.

Lance Link? Are you there?

No "Bananas in Pyjamas" name check? What gives?

Anna Banana for Head of State of the Babanada Constitutional Monarchy!

One Derrida two Derrida, three Derrida, four
Four Derridas make a bunch and so do many more.
Over hill and highway the Derrida buggies go
Comin'on to bring you the Jacques Derrida show

Four Derrida, three Derrida, two Derrida, one
All Derridas playin' in the bright warm sun.
Flippin' like a pancake, popping like a cork
Richard, Brucie, Cheyney an' Snork

Mash or slice the large firm ripe banana.
Lightly toast the bread, and then spread the peanut butter on one piece and the banana on the other.
Sandwich together then fry in the butter, turning once, until each side is golden-brown.
Remove to a plate, cut the sandwich carefully in half on the diagonal and eat.

Banana. Didn't the play before Jimi Hendrix at Woodstock?

The Cone Of Silence says NO BOB DYLAN.

TRUMAN BENTLEY JR. is true value for dollars and stamps! Lick your abrasions! He is your personal ART CRITIC!

Remember the Alamo! Jiminny Cricket and Brave Texicans martyred by Generalissimo Banana. Upgrade to an SUV for free!

And I don't give a damn about the lean Jacques Derida,
Spend it fast as I can,
For a whaling song and an old guitar,
the only thing that I understand.

TRUMAN BANANA JR is the top banana of all THE ARTS!!!

How many peels must a man slip on,
before the call him a man?

The answer my friend,
Bananas in the Wind,
The answer's a banana in the wind.

"It’s not just about shoving words in,” said Kathryn Hirsh-Pasek, a professor of psychology at Temple University and lead author of the study. “It’s about having these fluid conversations around shared rituals and objects, like pretending to have morning coffee together or USING THE BANANA AS A PHONE. That is the stuff from which language is made.” N.Y Times 10/16/14

I never missed an episode of "Banana" back in the 60s, every Sunday night I watched the sexy Cartwright men dealing with bad guys and stuff I liked "Little Joe" the best because he never wore a wig even if he did wet the bed. I will only eat bananas when I go to a Ponderosa restaurant!!!! I am Loyal!!!!!

Many tuned in to admire HOSS.

TRUMAN BENTLEY JR. is the world leader of all bananas.