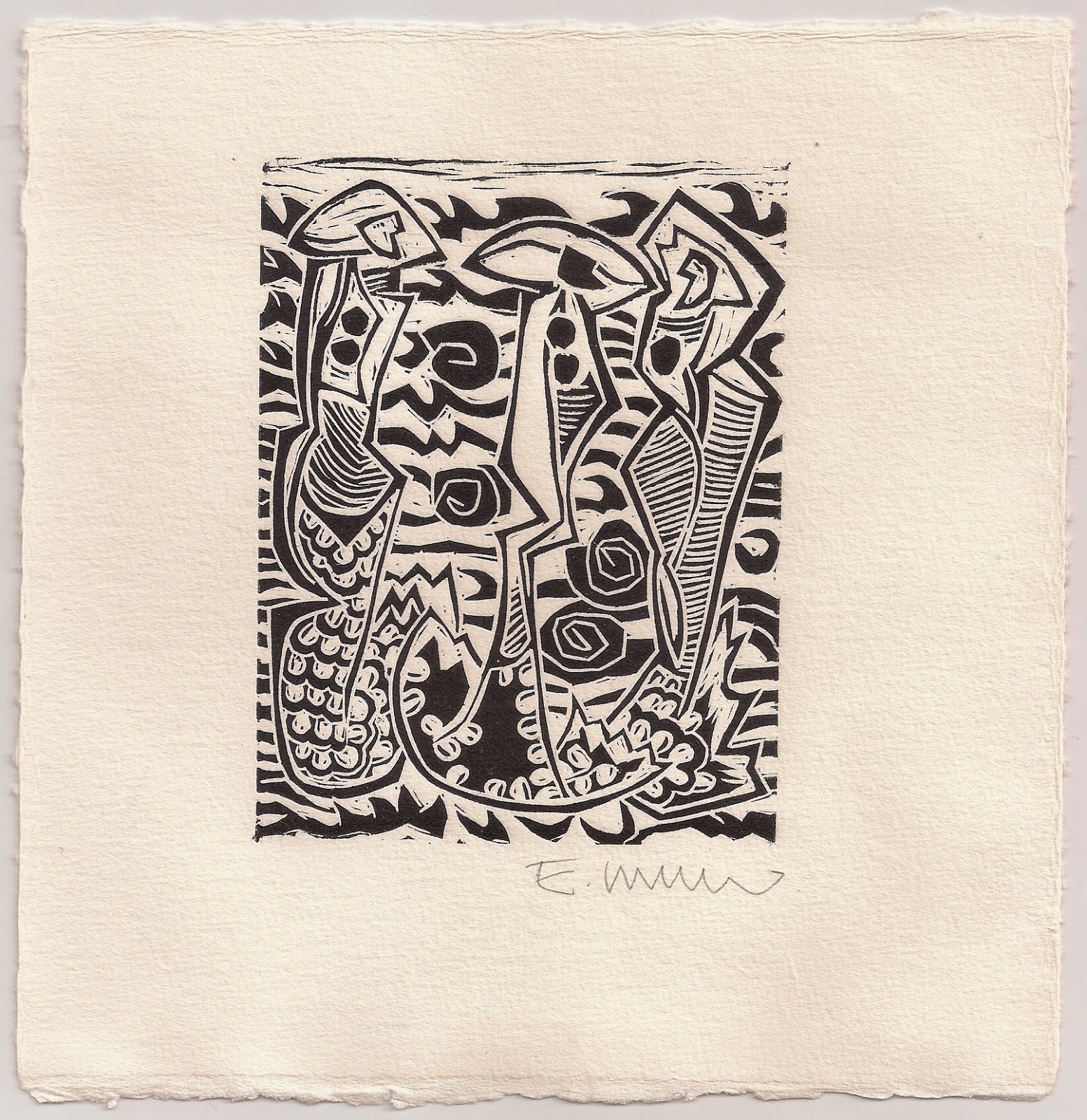 
Posted by drosspriddle at 2:30 PM

mexican style. is it art. or. is it birds flying south. or beaver compelled to fall trees.

ross was at the peelers. this jive turkey swung on him. so ross gave him that priddle left hook. then ross came back to work on the hoarder piles. asemic story telling. it is derrida.

Ray is smoothe and versi-tile. He is sleek and watery. Like his slave!

NICK JOHNSON must write TRUMAN BENTLEY JR. every day with letters of worship praise. This prevents the spread of male pattern baldness!

Zacatecas is the Mexican province named after David Zack, he was El jefe de la más Suprema de toda Cultura and Postmaster General there in the 80s~90s. Zack now live in the Georgian Republic.

Mexico once made great long lasting sandels out of used car tire tread. Do they still make those?

Mexican women and art. All think they art FRIDA UNIBROW HUNGARIAN EYEBROWS. No talent what so ever. Tell mexico the ART WOMEN they have running around the world are BORING. Mediocre. YAWNS.

You are all starting to look dumpy like SELINA the sainger's manager.

Frida got hit by a bus.