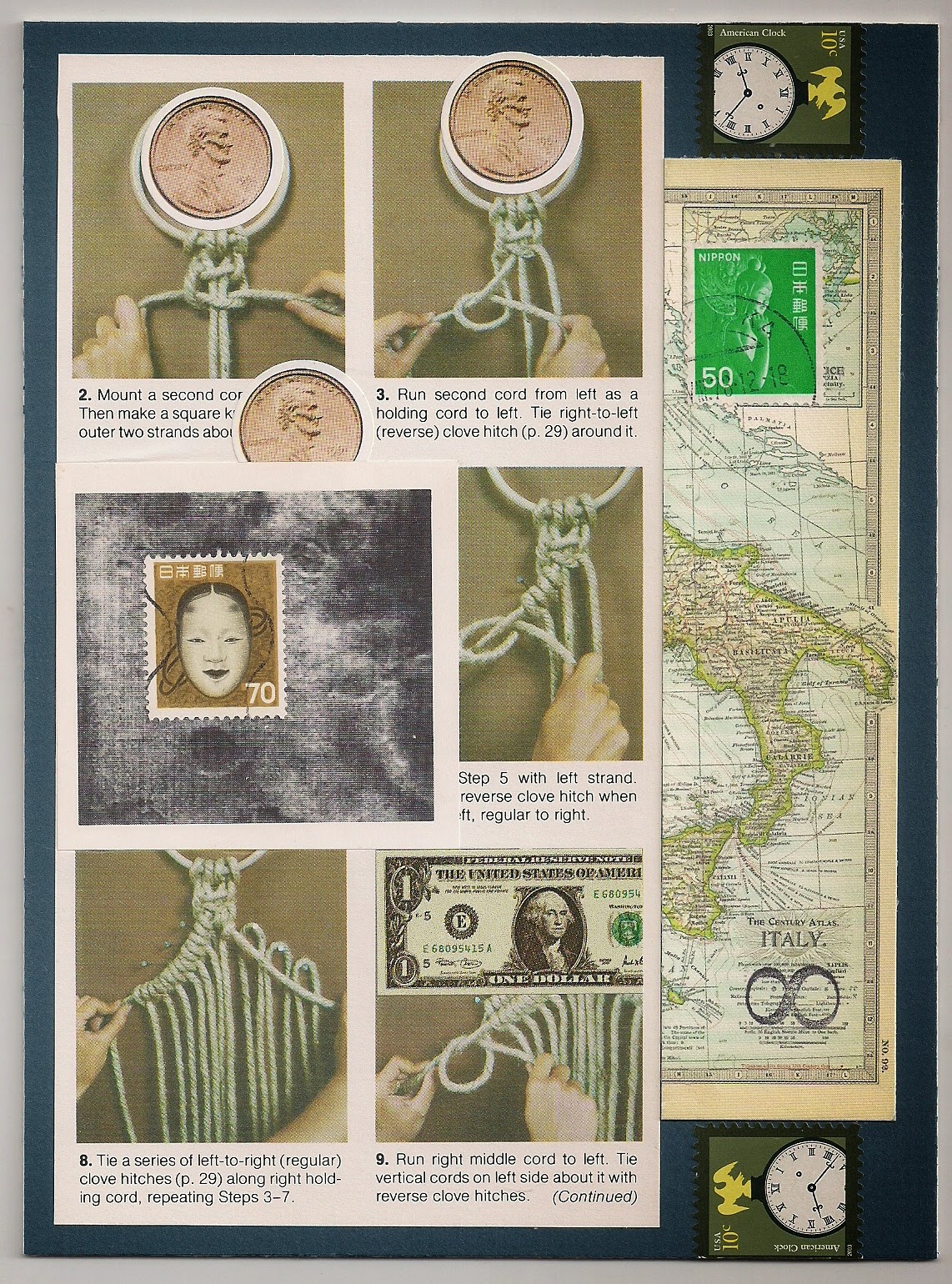 
Posted by drosspriddle at 3:30 PM

LaRouche said that during the session he discovered that a plot to assassinate him had been implanted in Konstantin George's mind. LaRouche began writing in 1973 about the use of certain versatile and dynamic psychological techniques on recruits. The London Times wrote that the first such session—which LaRouche called "ego-stripping"—involved a German member (George) in the summer of 1973. In an article called "Beyond Psychoanalysis", LaRouche detailed that a worker's persona had to be stripped away to arrive at a state he called "little me," from which it would be possible to "rebuild the inchoate personality around a new socialist identity,"

But. THE HOWELL remains. Listen to Dr. Peter Beter. You'll see all the glass darkly in The Reverend Jones Kool Aid.

Did Stan ask you?