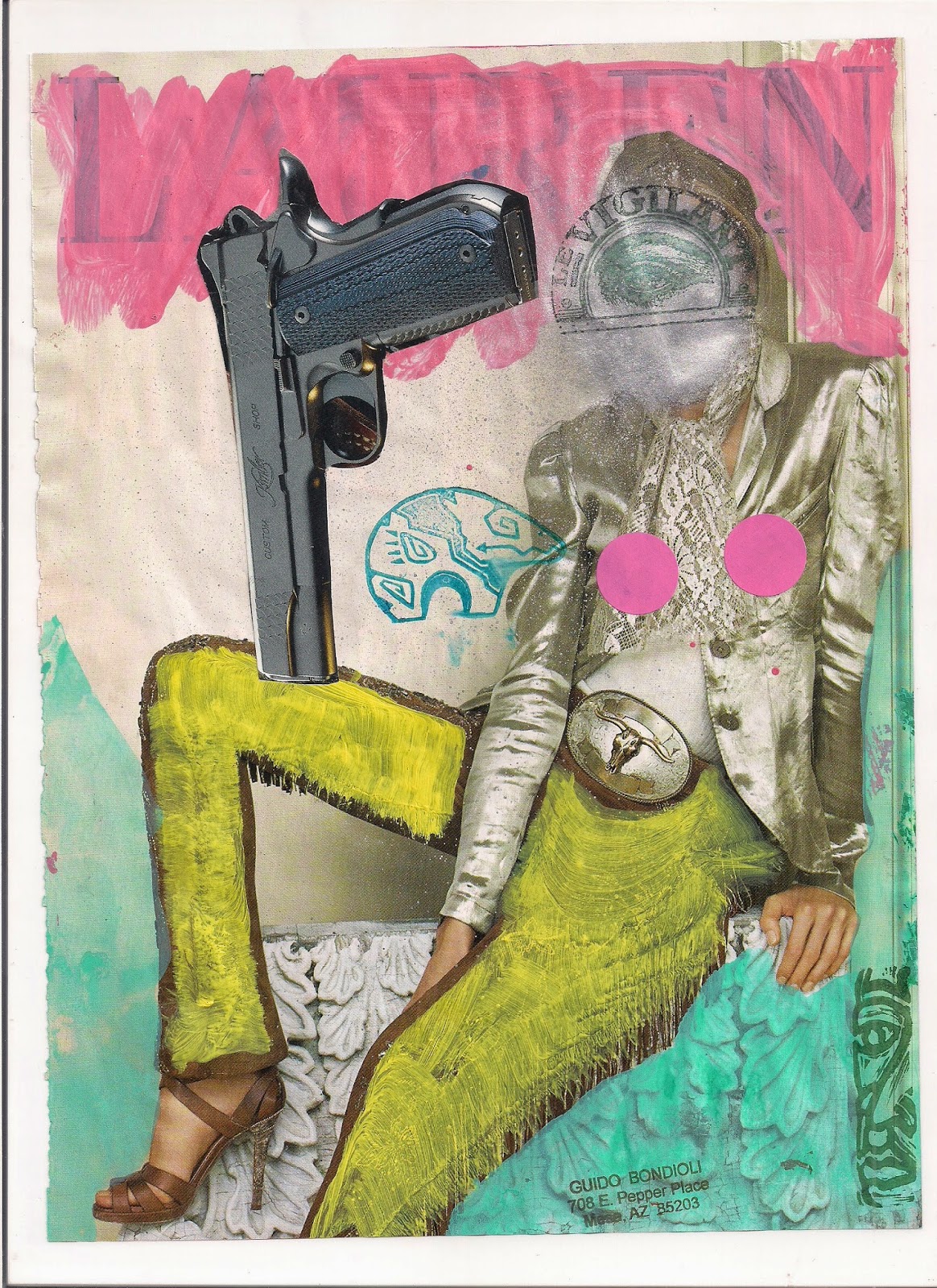 
Posted by drosspriddle at 2:17 PM

I'm wishing she would walk all over me with those shoes ... high-heeled shoes, with the open toe. MMmmmmmm. That's nice, that's real gone.

no. better. tie the bare feet of the woman to a couch. restrain her arms and upper body. massage charms brand cherry lollipops and water into her feet and toes. find the weakest bb gun possible. one where the bb can almost be seen in the air. one that only shall leave whelps and bruises. from across the room shoot the feet and toes. a nurse arrives with an eye dropper to collect her tears in a vial. later the vial can be sold to a woman having her first lesbian encounter. in a dark room red light lit room, after watching randy films, at the point of scissoring as the grinding begins the nurse can drip the tears onto the clitorial mounds. as orgasm is reached a choral is read by a group of lipstick lesbians over the writhing. the most sacred prayers backwards of the mainstream western religion. at spent fulfilled exaustion a tattoo artist is brought in to tattoo in the hair at the base of the skull of each woman, 666.

only men like andy warhol and keith harring are real artists. valeries solanases are just nuts.

if the woman was transgender her chaz his thang would add extra gravity weight to the high heeled walk.

Way in which TRUMAN BENTLEY JR. is like the Christ Jesus: both say love is the only commandment.

"Transgender" - this term is unacceptable and cis-ist, cease and desist from its use. Gender-normism is imperialism!

TRUMAN BENTLEY JR. is the clear realization of free rhythm, of universal rhythm, distorted and hidden in the individual rhythm of form. Send him postage stamps and learn the beauty of envelopes full of goon clippings, chip nips, and odd ball images. Cut and paste Paper Andy Poof Mess.

Will Canadians be infected via USA?
Check out mapledispatch.ca for Canadian info on Ebola.

A sexy woman and a pistol? There is only 1 conclusion... this is all about Valerie Solanas isn't it ... hey, don't SHOOT the messenger ... shoot the Pop hipster!

TRUMAN BENTLEY Jr.,s name is not GUIDO, it is GREEDO.

Truman Bentley Jr. is the most sultry sexy lady who ever lived.