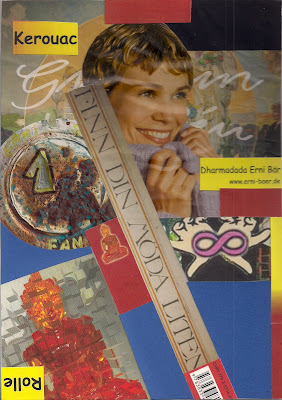 ERNI BAER
Posted by drosspriddle at 11:19 AM

Erni is a true genius.

Ross. It is a long held tactic amongst the left that when jealousy occurs infighting always has some leftist labeled a facist. This means that the facist labeled leftist is really doing something worth while. It is the same reason the Bolsheviks stomped the mensheviki and the reason Stalin gave Trotsky the ice pick. Capitalism has this too. Its called destroying the competitor. Religions do it too. Pharisees sending Judas. Etc. Recently John Kerry on the left. Herman Cain on the right. All rocks break the biggest plate glass windows. That is why you gotta be the exception. You gotta be Billy Jack or Rambo.