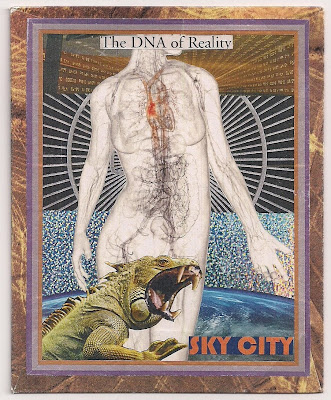 THOMPSON is THE BEATLES.

SKY CITY is THE ROLLING STONES.

That lizard should be cloned like locusts and the BANKERS should let them feed on the 99%ers.

Ross Priddles. Goons and Goonettes are slack. As soon as stamps appear you'll get more 99%er and Anarchist literature. Already got yuh uh pile uh mail but it seems they all nestled under the splyduh man plostuh in the twin bed in the basement uh they's momma how. Too lazy to get on the street corner in uh bed sheet banging the tamborine asking for coins from the Karmis to buy stamps to send PRAHBUPADA TRUMAN. When stamps arrives Ross Priddles gets good literature. Ross Priddle is the official leftist ideaolog of the Newsletter. So he shall receive literature as soon as the drones come up with some stamps.